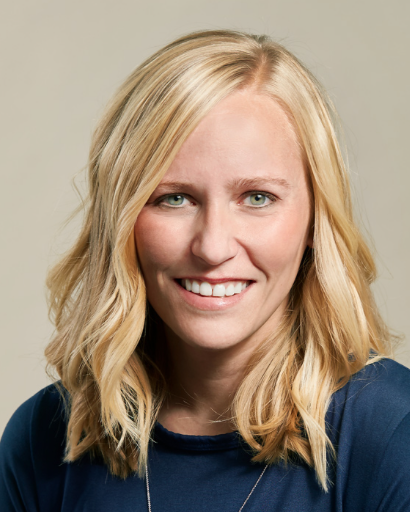 Susan LaBarr (b. 1981) is the Editor of Walton Music. Susan attended Missouri State University in Springfield, Missouri, where she received a Bachelor of Arts in Music and a Master of Music in Music Theory and studied piano with Dr. Peter Collins and choral arranging and composition with Dr. John Prescott.

While at Missouri State, Susan sang in the Concert Chorale under the direction of Dr. Guy B. Webb. Susan toured to Iceland, Denmark, Sweden, France, The Netherlands, Germany, and across the United States with the Chorale, and was a featured soloist on several works from 2004-2007. During her time at Missouri State, Susan was a member of the all-female a cappella group, A Cub Bella, from its origination in 2002 to her graduation in 2007.

Susan is an active, published composer, with works published through Santa Barbara Music Company (several through the Jo-Michael Scheibe Choral Series and the Janeal Krehbiel Choral Series) and Morningstar Music. In 2011, Susan won the Opus Award for her compositions Two Songs of Love Lost: Forever Gone and At Dawn of Day, an award nominated and voted on by members of the Missouri Choral Directors Association. Susan served as the Missouri Composer Laureate in 2012 and 2013, a position chosen by the organization Verses and Voices, chaired by Missouri First Lady Georganne Nixon. In 2012, Susan served as Composer-in-Residence for the Chattanooga Girls Choir (TN). Susan is currently the Composer-in-Residence for the Tennessee Chamber Chorus, a professional choir based in Cleveland, Tennessee.

Susan is a member of the American Choral Directors Association and Chorus America, and is an active supporter of the International Federation for Choral Music and Choristers Guild.

Susan and her husband Cameron reside in Springfield, Missouri, where Cameron is Director of Choral Studies at Missouri State University. Cameron is the founder and artistic director of the Tennessee Chamber Chorus, a professional choir based in Cleveland, Tennessee.

has been added to your cart.
View Cart
close
Previous Next