“Professor Hansen has written a masterful research document that is long overdue in the wind band profession. This book will quickly become the preferred text of every university band history and literature course. The book is beautifully written, well organized, and contains new information not discussed in previous publications. Thank you, Dr. Hansen, for this valuable addition to our profession.”


Band historian Richard K. Hansen’s The American Wind Band: A Cultural History is the most thorough work of its kind ever published. In Part 1, he explores the seminal traditions of the ancient Aztecs, the Colonial drum and fife troops, the Golden Age of bands, and the founding of the modern wind band movement––and the story continues to evolve to this day.

Part 2 takes the major events from Part 1 and puts them in the context of U.S. history, the related arts in Western civilization, and other musical events in America. This outstanding reference is presented in table form, making it an indispensable resource for all band directors and music historians.

In Part 3, Hansen points to directions for future research, and looks to a bright future for the wind band tradition.

This breakthrough book confirms the important role the wind band has played—and continues to play—in American culture and history.

Richard K. Hansen is Director of Bands at St. Cloud State University, where he conducts the Symphonic Wind Ensemble and Chamber Winds. He teaches graduate and undergraduate courses in conducting, history of music, and history of wind band literature. 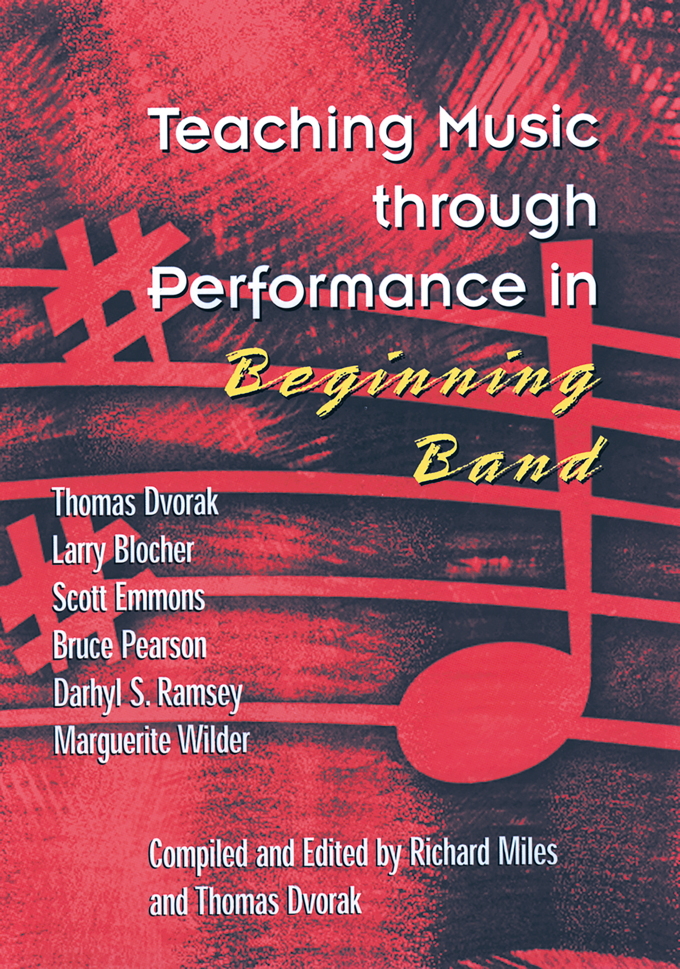 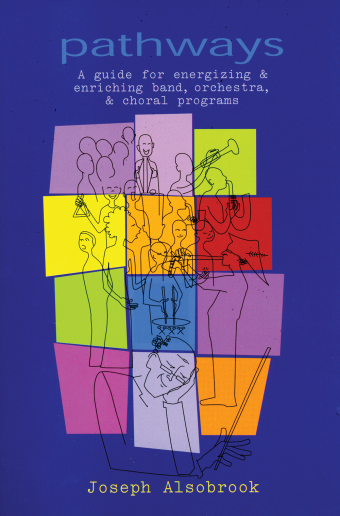 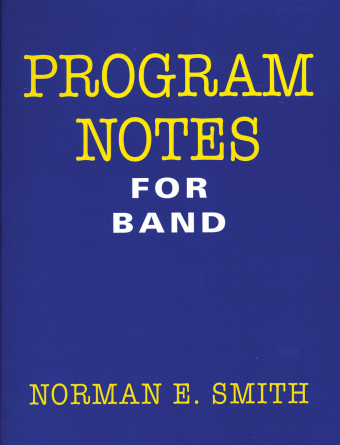 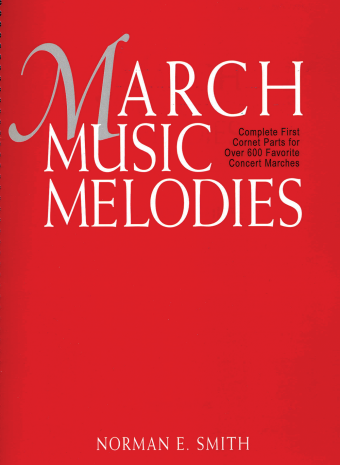 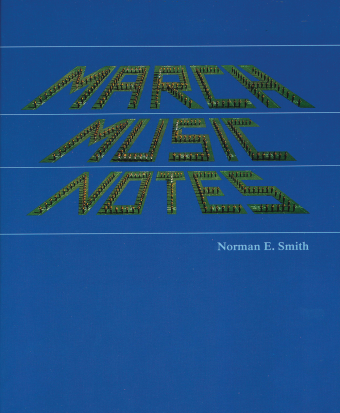 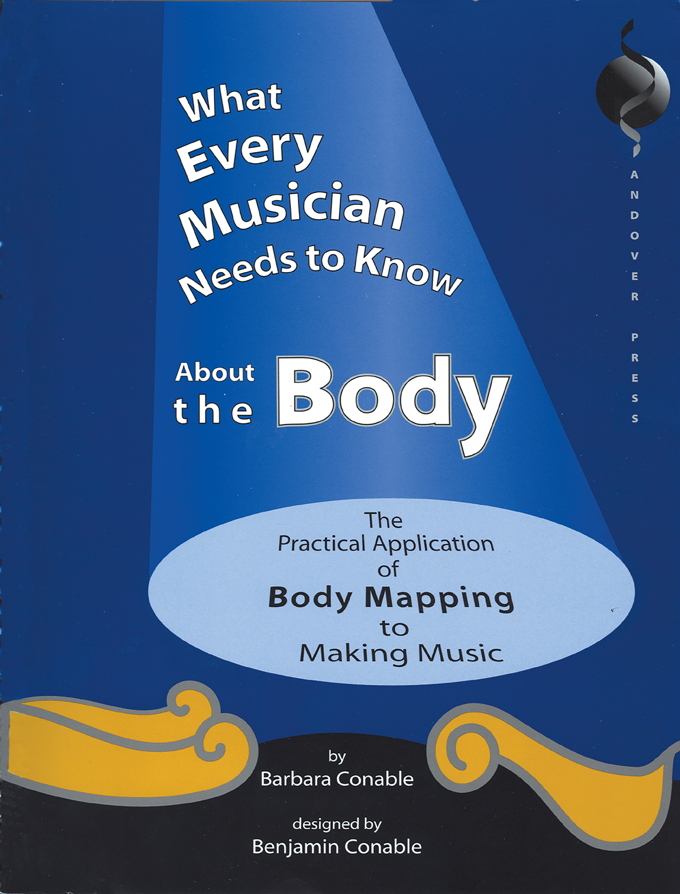 What Every Musician Needs to Know About the Body