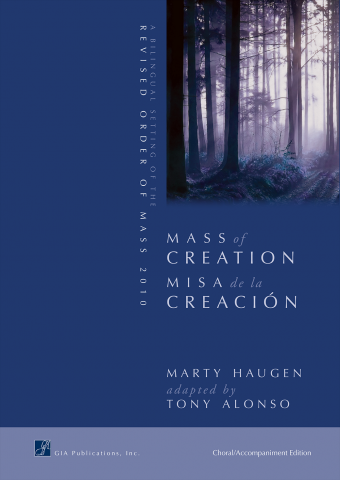 A Bilingual Setting of the Revised Order of Mass 2010

Now, the most widely used Mass setting of the last three decades is available in a new bilingual edition. Composer Tony Alonso has seamlessly adapted the official Spanish texts from the Misa Romano, creating a bilingual resource that is sure to increase the versatility and broaden the appeal of this beloved setting.