Discovering Music from the Inside Out: An Autobiography - Revised edition

One of the foremost pioneers in music education research and practices, Edwin E. Gordon tells the tale of his early life, his careers as a working musician and later as a researcher, and the founding of the Gordon Institute for Music Learning. He highlights the people in his life who helped him grow both professionally and personally: bass teachers, academic mentors, publishers, colleagues, and family.

Find out what prompted Edwin Gordon to consider how we learn music, to develop terminology to describe that knowledge, to perform extensive research on his Music Learning Theory, and to rewrite the guidelines for early childhood music learning.

Discovering Music from the Inside Out also lends perspective to the personal and musical experiences that informed Gordon’s understanding of music education pedagogy.

This is a must read for practitioners of Music Learning Theory and for anyone interested in exploring the legacy of a frontrunner in music education research.

I usually had afternoons free, so I walked from 48th to 52nd streets looking for “Musicians Wanted” notices. "One day I saw such a sign, took the subway home to get my bass, and returned to what I remember as the Nola Studios. . .A rather small fellow came in, sat at the drums, and called a tune. We played it and a few more. Then he asked me, "How much do you want?"

"With me." The conversation ended abruptly when I was astonished to discover I was speaking to Gene Krupa, one of my boyhood idols.

Edwin E. Gordon is known throughout the world as a preeminent researcher, teacher, author, editor, and lecturer in the field of music education. He is currently Distinguished Professor in Residence at the University of South Carolina. He also served as Carl E. Seasore Professor of Research in Music Education at Temple University in Philadelphia and on the faculties of the University of Iowa and the State University of New York at Buffalo.

Through extensive research, Professor Gordon has made major contributions to the study of music aptitudes, stages and types of music audiation, music learning theory, and rhythm in movement and music, to name just a few areas.

Professor Gordon and his work have been portrayed nationally and internationally on the NBC Today Show, in the New York Times, in USA Today, and in a variety of European and Asian publications.

He lives in Columbia, South Carolina. 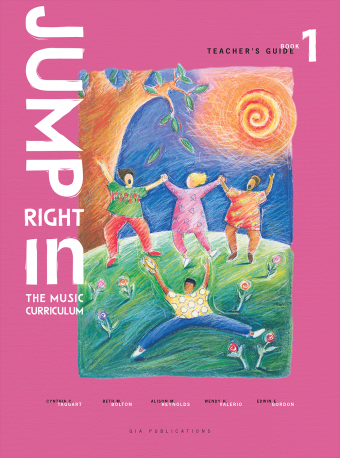 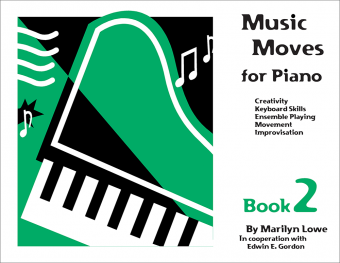 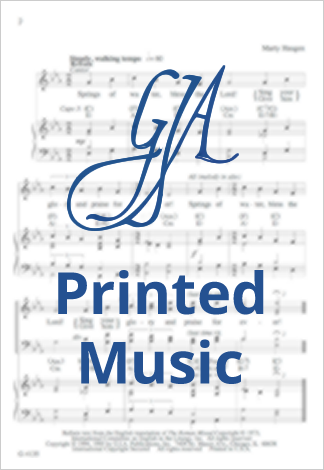 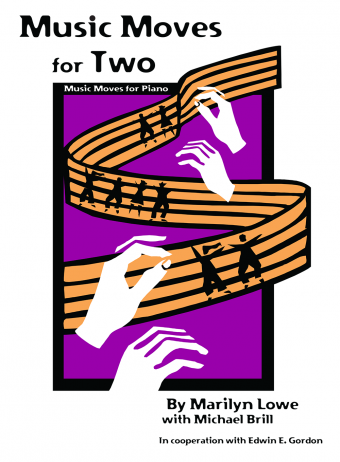 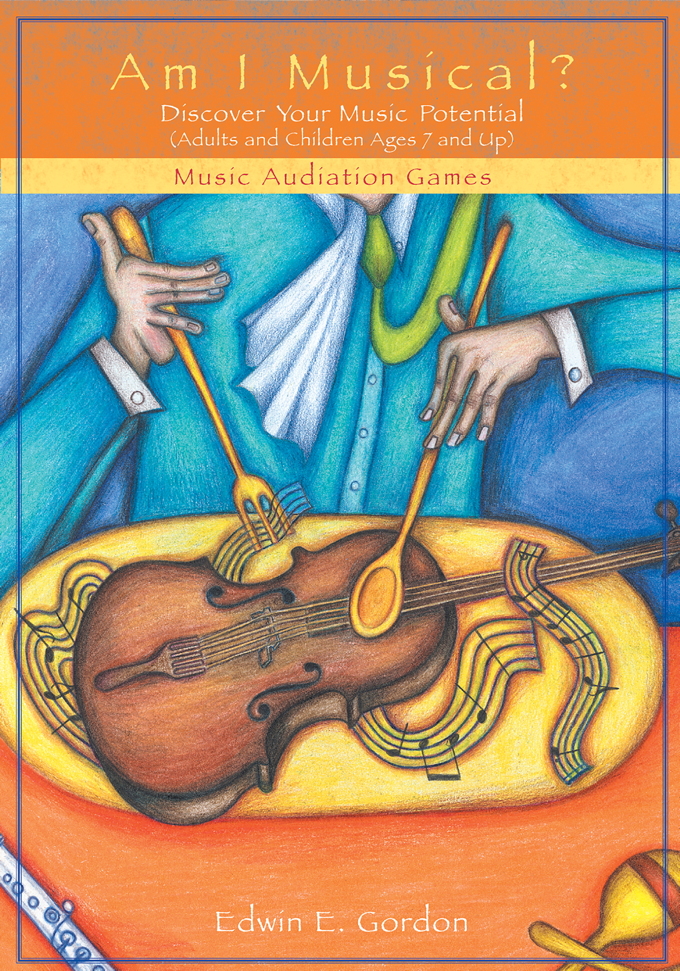 Am I Musical?: Discover Your Music Potential 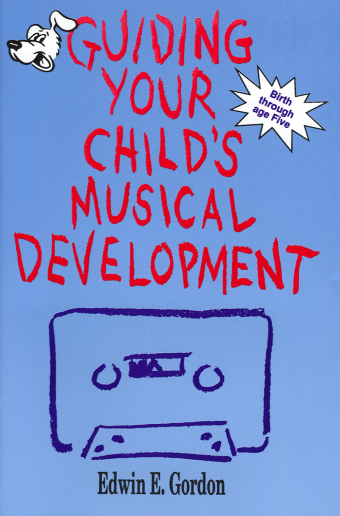