Meredith Music Publications was founded by Garwood Whaley in 1979 as a publisher of percussion performance music and method books. As a graduate of Juilliard where he studied percussion, and as an active percussion instructor while a member of The United States Army Band “Pershing’s Own,” Whaley realized the lack of musically demanding and comprehensive teaching materials and set out to fill this void. From its inception, the imprint was distributed by Plymouth Music, Inc. under the direction of Bernard Fisher.

Doctoral studies in music education and full-time teaching at the high school level brought Whaley the realization that serious teaching texts dealing with often-neglected topics including score study, comprehensive musicianship and ensemble rhythm training were missing from the literature.

In 2000, the Hal Leonard Corporation became the company’s exclusive distributor of worldwide sales as part of its strategy to expand their growing area of music book-trade publishing. Since that time, Meredith Music has grown in both size and stature bringing with it international acclaim. The imprint found new praise with its series “A Composer’s Insight: Thoughts, Analysis and Commentary on Contemporary Masterpieces for Wind Band” in five volumes, Peter Boonshaft’s four-volume set beginning with “Teaching Music with Passion,” an autobiography by Pulitzer Prize-winning composer Michael Colgrass and its multi-volume Cookbook series for strings, voice, percussion and wind instruments. In 2004, Anthony J. Cirone joined Meredith as executive editor of percussion publications adding depth to this genre by creating the “Meredith Music Master Class Series” and the “Symphonic Repertoire Series.”

Dr. Garwood Whaley, president and founder of Meredith Music Publications commented, “GIA stands for Quality Music and Music Education Resources and our motto is Developing New Standards—what a winning combination this will be! Combining the two leading publishers of comprehensive music education and performance materials will surely provide an increasingly powerful educational force in the music industry. I am excited and grateful to Alec Harris and his team as we become a part of this value-centered and artistically driven organization.

Today, having won numerous Paul Revere Awards from the Music Publishers Association for graphic excellence, Meredith Music Publications is a leader in its two focus areas and represents more than four hundred authors. From inception, the imprint was created on the premise that performance and music education are inextricably linked. On this basis, publications are written to be both instructive and musically rewarding. The publication of all materials is guided by three important principles that music and music texts must be: artistic and educationally creative, intelligently and attractively presented, and reasonably priced. These principles govern the selection and presentation of all music and texts chosen for publication by Meredith Music. The highest degree of artistic excellence and quality remain fundamental to Meredith Music Publications as we continue to expand to meet the needs of our students, educators and performers. 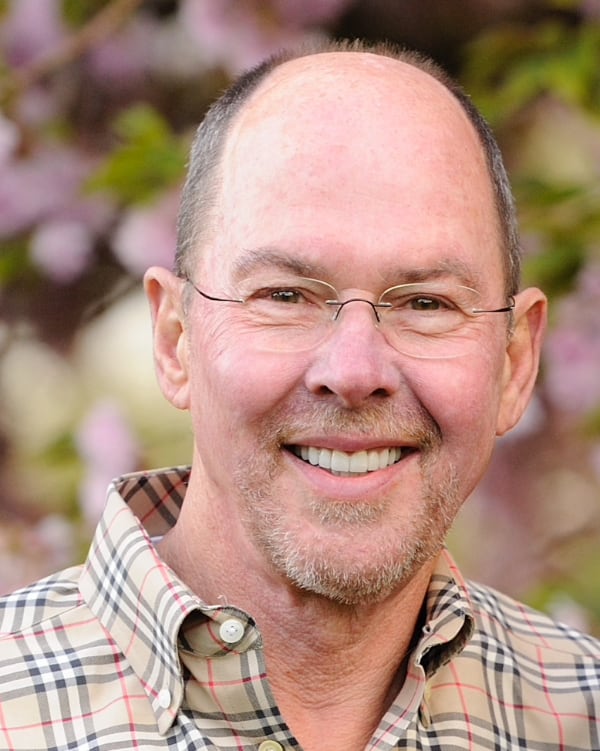 Garwood Whaley received degrees from the Juilliard School where, as a scholarship student, he studied with Morris Goldenberg and Saul Goodman and The Catholic University of America where he earned both Master of Music and Doctor of Musical Arts degrees while performing with the United States Army Band, “Pershing’s Own.” He is conductor emeritus of the Bishop Ireton Symphonic Wind Ensemble in Alexandria, Virginia, former adjunct professor of music at The Catholic University of America, two-term past president of the Percussive Arts Society, former curriculum coordinator of instrumental music for the Diocese of Arlington Schools and president and founder of Meredith Music Publications. As director of Meredith Music, he has been responsible for the publication of some of the most exceptional performance and educational materials available today. Gar wrote his first book in 1965 and since then has become one of the best known and best selling writers of percussion method books of all time with more than 500,000 copies of his books sold worldwide. He is the author of two of the most popular music method books of the past two decades, Basics in Rhythm and Primary Handbook for Snare Drum and has written many other best selling titles.

He is the recipient of numerous awards in the field of music and music education including the 2004 Alumni Achievement Award in the field of Education from Catholic University and the 2011 Midwest Clinic’s prestigious Music Industry Award. For five years he received a Grant in the Arts from the Washington Post Newspaper’s Educational Foundation for his "Commissioned Work and Composer-In-The School Project." In 1998, Bishop Ireton High School named its new performance hall the “Garwood Whaley Auditorium” in recognition of his long-term contributions to the school’s fine arts program. His charitable contributions both personal and corporate have provided thousands of dollars to individuals and organizations that promote music and provide music education opportunities. He lives with his wife Adele in Delray Beach, Florida. Gar’s hobbies include scuba diving and working out at Crossfit Delray Beach.

has been added to your cart.
View Cart
close
Previous Next